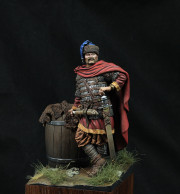 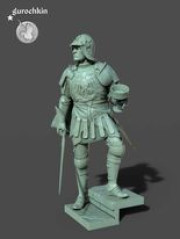 A toy soldier is a miniature figurine that represents a soldier. The term applies to depictions of uniformed military personnel from all eras, and includes knights, cowboys, pirates, and other subjects that involve combat-related themes. Toy soldiers vary from simple playthings to highly realistic and detailed models. The latter are of more recent development and are sometimes called model figures to distinguish them from traditional toy soldiers. Larger scale toys such as dolls and action figures may come in military uniforms, but they are not generally considered toy soldiers.

Toy soldiers are made from all types of material, but the most common mass produced varieties are metal and plastic. There are many different kinds of toy soldiers, including tin soldiers or flats, hollow cast metal figures, composition figures, and plastic army men. Toy soldiers are traditionally sold in sets, but modern, collectible figures are often sold individually.

Miniature soldiers, antique and new, are available to collectors in varying qualities, depending on time period of production, materials used, and expertise of the soldier makers. A collector may prefer 'toy soldier' quality with simple sculpting/painting and modest investment or may opt for connoisseur 'model' figures. 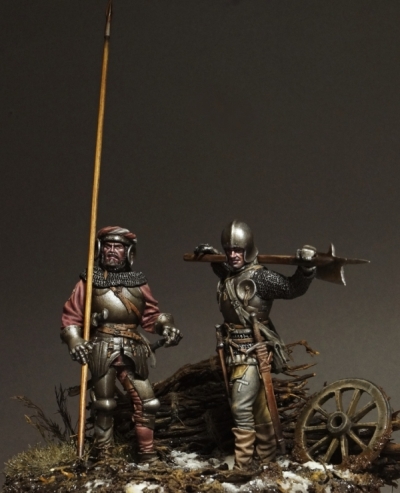 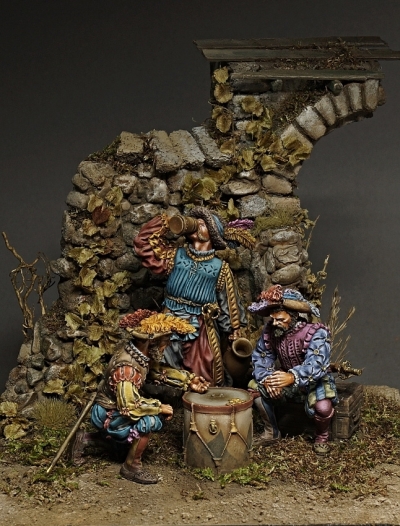 You do not have any products in your shopping cart yet. 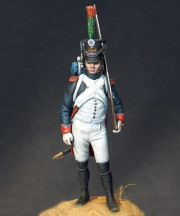 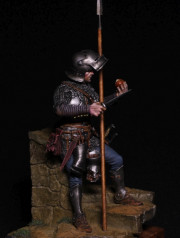 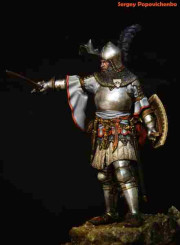 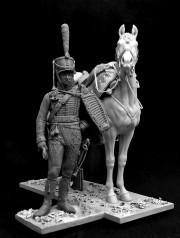 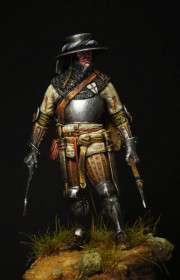 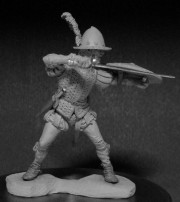 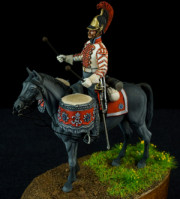 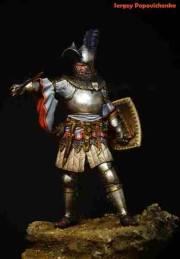 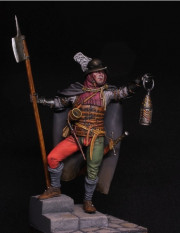 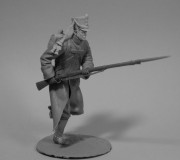